CLICO Should Never Have Been Bailed Out 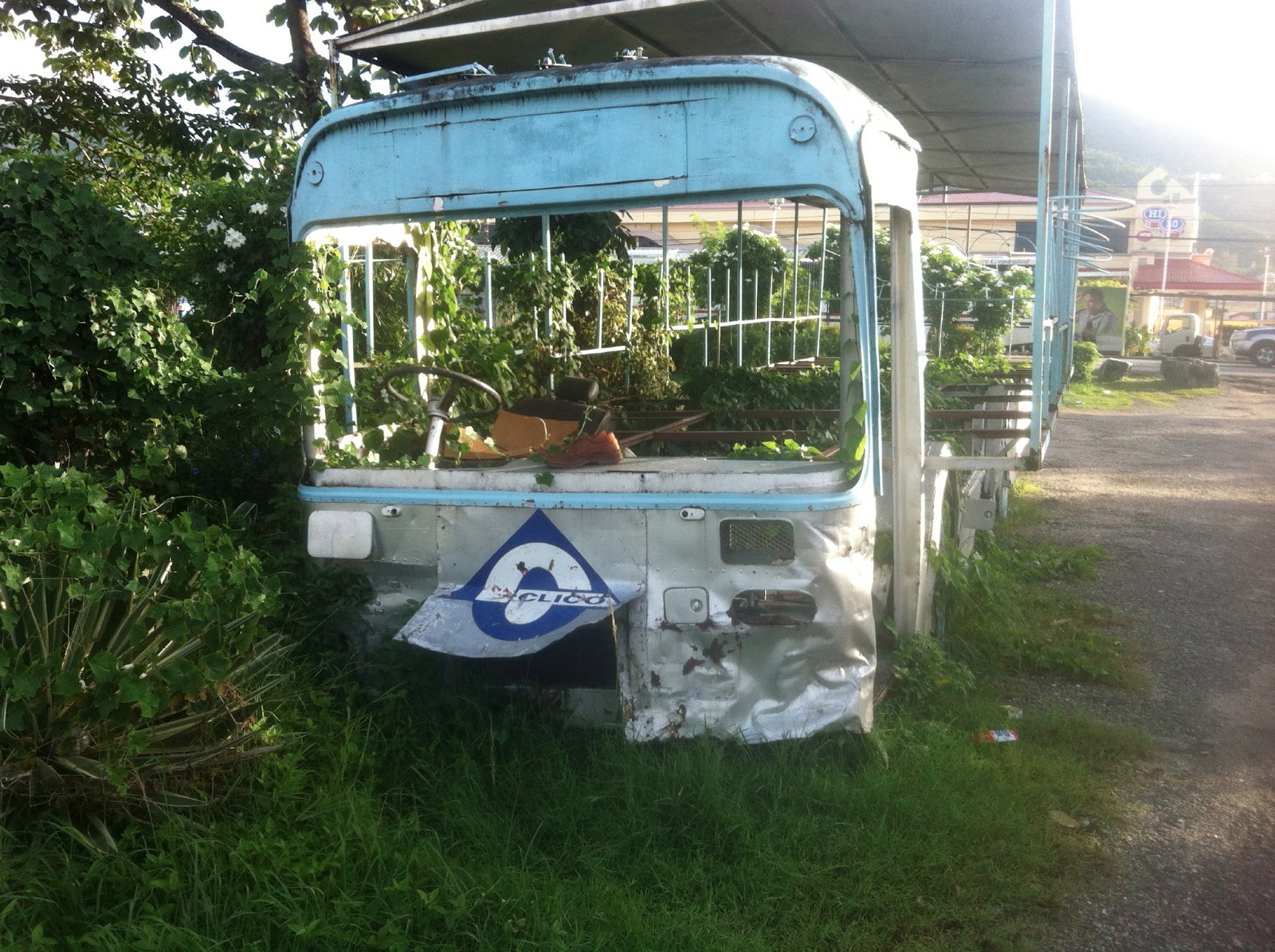 Clico should have died a natural death in 2009 and should not have been bailed out. The primary cause of failure of the conglomerate was mismanagement and fraud which led to its collapse, yet they were bailed out and are still being bailed out at tax payers' expense.

The public was also coaxed into believing that the bailing out of Clico was in the country's interest to avoid a severe shock to the financial system that could cause contagion or ripple effects throughout the country.
Intellectuals who generally tend to favour government solutions also spewed propaganda that poor retirees would suffer tremendously, there would be mass economic and labour disruption and that Trinidad could sink into the Caribbean Sea. In actuality however the bail out was a clear case of highly paid owners, executives, managers and investors passing their losses on to the average tax payer after reaping years of staggering profits.

After all the only rationale behind taking on risk is to reap potential reward which all the investors voluntarily signed up for. The implicit or explicit guarantee by the T&T government also promoted reckless behaviour for Clico who was a major donor and fraternizer of T&T's two major political parties.

What Should Have Happened

Simply, Clico should have gone into bankruptcy and all its assets frozen and put up for sale to recoup funds necessary to pay its creditors without any government involvement. 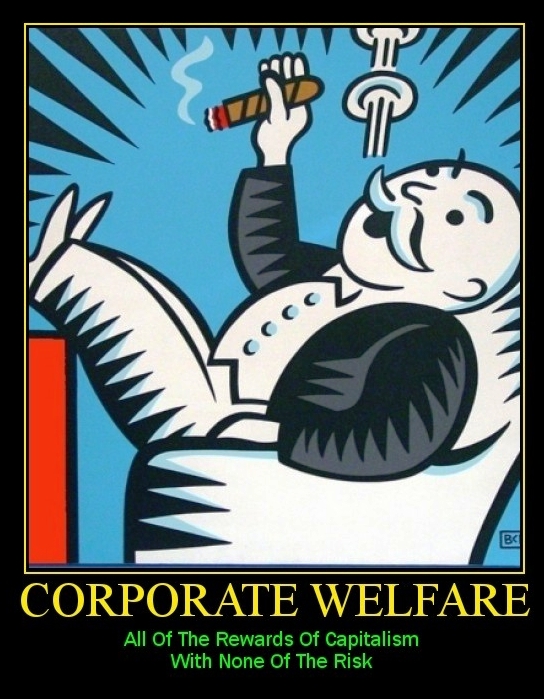 As with normal bankruptcy proceeding investors, creditors etc. would have to join the pecking order to receive portions of outstanding debts. No pumping of tax dollars into a failed company, no tens of millions of dollars on a moot commission of inquiry with high priced lawyers, no selling of assets at discounted prices to political friends, no bonuses to disgraced executives who deserve opprobrium, no corporate welfare .

Investors would loose some money but this is the risk involved in engaging any investment. As with any large purchase it is incumbent upon the buyer to do their due diligence. If they are unable to do so they should seek assistance in evaluating their investment options or not invest at all.

If a pensioner / private citizen buys a $80,000 car which turn out to be a complete lemon should the purchaser be bailed out? This principle should be universal on the individual and on the collective level.


"The most basic rule in investing is never to invest in something you don't understand."
When it was all said and done poor assets would have rightly been liquidated, other entrepreneurs would have had the opportunity to purchase these assets and apply a more sound business models. It also would have served as a warning signal to other companies to avoid undue risk and mismanagement instead the opposite precedent was set.

Risk has now been further incentivised and a larger moral hazard created through the assurance of safety nets that the rest of the population pays for. Moreover bailout promotes centralized bureaucracy by allowing government powers to choose the terms of the bailout which politicians crave.

This in turn grants the state more power to choose the terms of the bail out that are personally or politically beneficial to the politician. Consequently society moves further to a corporatocratic style of government in which businesses use the state's power to forcibly extract money from taxpayers.


....... "In bailing out failing companies, they are confiscating money from productive members of the economy and giving it to failing ones. By sustaining companies with obsolete or unsustainable business models, the government prevents their resources from being liquidated and made available to other companies that can put them to better, more productive use.

An essential element of a healthy free market, is that both success and failure must be permitted to happen when they are earned. But instead with a bailout, the rewards are reversed – the proceeds from successful entities are given to failing ones. How this is supposed to be good for our economy is beyond me....

.....we need to reject corporate cronyism, and allow the natural regulations and incentives of the free market to pick the winners and losers in our economy, not the whims of bureaucrats and politicians.....