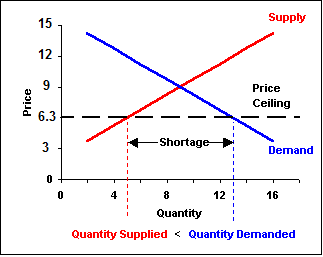 The fact that it is becoming increasingly difficult to get $US is an obvious sign that there is a shortage of available $US.  This is a clear market signal that the price for $US in $TT (the exchange rate) is too low and that there is depreciating pressure on the $TT.

A disparity therefore exists between the $US quantity demanded and the quantity supplied, consequently a shortage occurs. The current price ceiling stipulated by the Central Bank is the reason for the shortage. 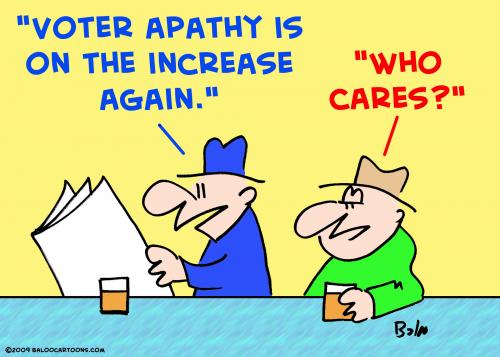 Despite all the fanfare surrounding the recently held local government elections the Elections and Boundaries Commission (EBC) reported that there was only a 26% voter turnout.

Although unable to vouch for the veracity of the statistic since I remain doubtful that the EBC is thoroughly and painstakingly updating and verifying the total voters list, I for one was heartened by what most described as the unfortunate low turnout levels.

Party Financiers & Hierarchy Don't Have Noble Intentions of “Serving” The Public - Only Themselves. According to recent reports, the minimum cost of political campaign public meeting was approximately $400,000. Other auxiliary costs, including advertising, food, drinks and hand-outs were also listed in the hundreds of thousands even in the build up for the less auspicious local government election cycle.

This phenomenon should be disturbing to citizens as campaigns represents a complete waste of T&T’s limited resources that adds no real value to society. Furthermore substantial sums of campaign funds are moneys syphoned away from the tax payer by virtue of state contracts (past and present) to political party financiers.

Even more fascinating is the demonstration of how much party financiers, faithful and the politically connected are willing to spend to weasel themselves or their confederates into the corridors of power. Surely such a substantial investment must yield a commensurate reward sadly, all at the expense of the tax payer.
CONTINUE READING
Posted by TrinbagoViews.com No comments:

Not only are their interest rates better, they typically offer better, more personalised customer service. This is because credit unions are member-owned financial cooperatives, democratically controlled by its members, and operated for the purpose of serving its members.

The police can't be everywhere at once therefore they can't stop all criminal activity. The fact remains that when you require an immediate police response the police will be minutes / hours away at best.

Once this premise is accepted the primary way the police / the state can safeguard the public safety is by arresting and prosecuting perpetrators of reported crime, thereby limiting the criminal to a single violation rather than repeated violations of the public. This core responsibility of the police service and judiciary has been largely discarded in T&T and instead the propagated message is centred around murder and violent crime statistics.