The size, scope and role of the T&T government is now so large and distorted that unless the state's role and expectations of the state are curbed continued moral and economic depravity will ensue unabated.

For the more power mystically ascribed to government the more vulnerable the citizenry to abuse and perennial looting.

What can one do to combat this decomposition?

Individually you should do everything in your power to deflate the mistaken belief the state in its bloated corrupt form is necessary and legitimate. For without the tacit support of the state’s legitimacy, it could not engage in such wanton indecency.

The state circus surrounding the "Power to the People" campaign only serves to dupe the masses into acquiescing to greater political exploitation by offering false, inconsequential political choice.

Amendment 1: Term Limits for the Office of Prime Minister


"With this amendment, the President shall not appoint as Prime Minister a person who has previously served in that office for two full terms or for an aggregate of at least ten years and six months."

A mere distraction to appear self righteous and sacrificial, while at the same time transferring the power of appointing the Prime Minister to political party leadership and financiers.

No Virtue In Giving Away Other People's Money

With the population inundated with government propaganda promoting supposed government "generosity" it becomes increasingly important to remind citizens that there is no virtue in giving away other people's money.

Consider the definition of the word "generosity": willingness and liberality in giving away one's money, time, etc 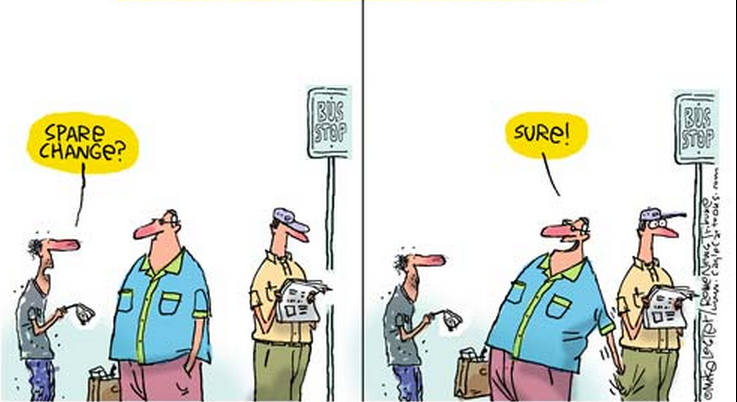 Note that politicians do not give of their own time or money, rather they tax Peter, line their pockets and pay Paul, while taking credit for paying Paul.