The Venezuelan situation is hard to believe: hunger, violence, a reversion to the primitive. Yet there is beauty there too, and human goodness. 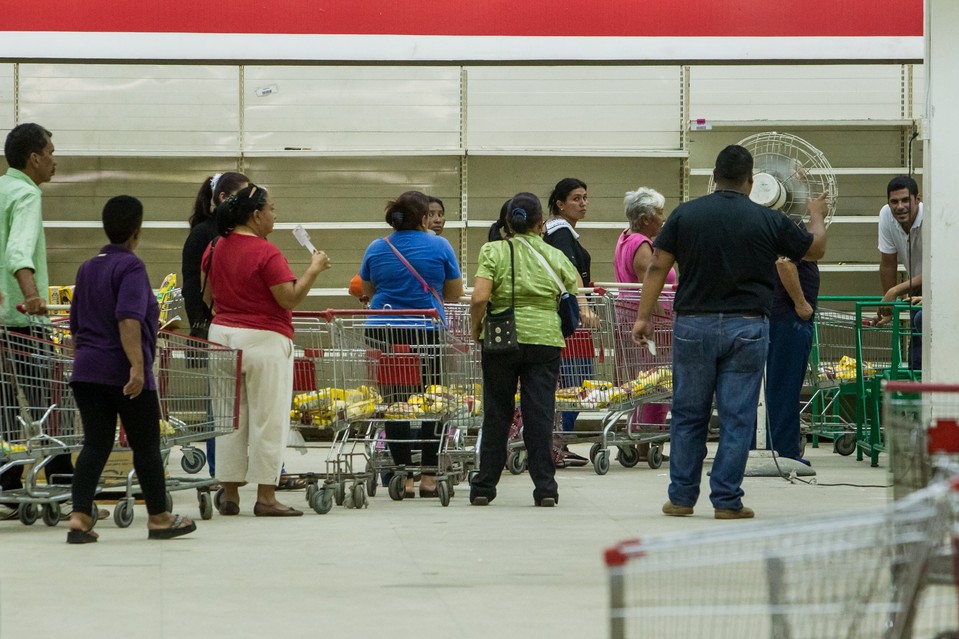 Hannah Dreier is on the scene for the Associated Press. And, once again, she is Jay’s guest on “Q&A.” They talk about parents who give their children away, or even kill them. And people who rob and murder with impunity.
You need to have “bricks of cash,” says Dreier, if you want to buy anything – stacks of cash, for inflation is sky-high. The military has been put in charge of food – the better to prevent a military rebellion. Schools cannot proceed in any normal way.
Etc., etc.
As Jay says, Hannah Dreier is one of the most important journalists in the world now, and she is certainly one of the bravest. This latest conversation is eye-opening.
Hear the interview here
Posted by TrinbagoViews.com